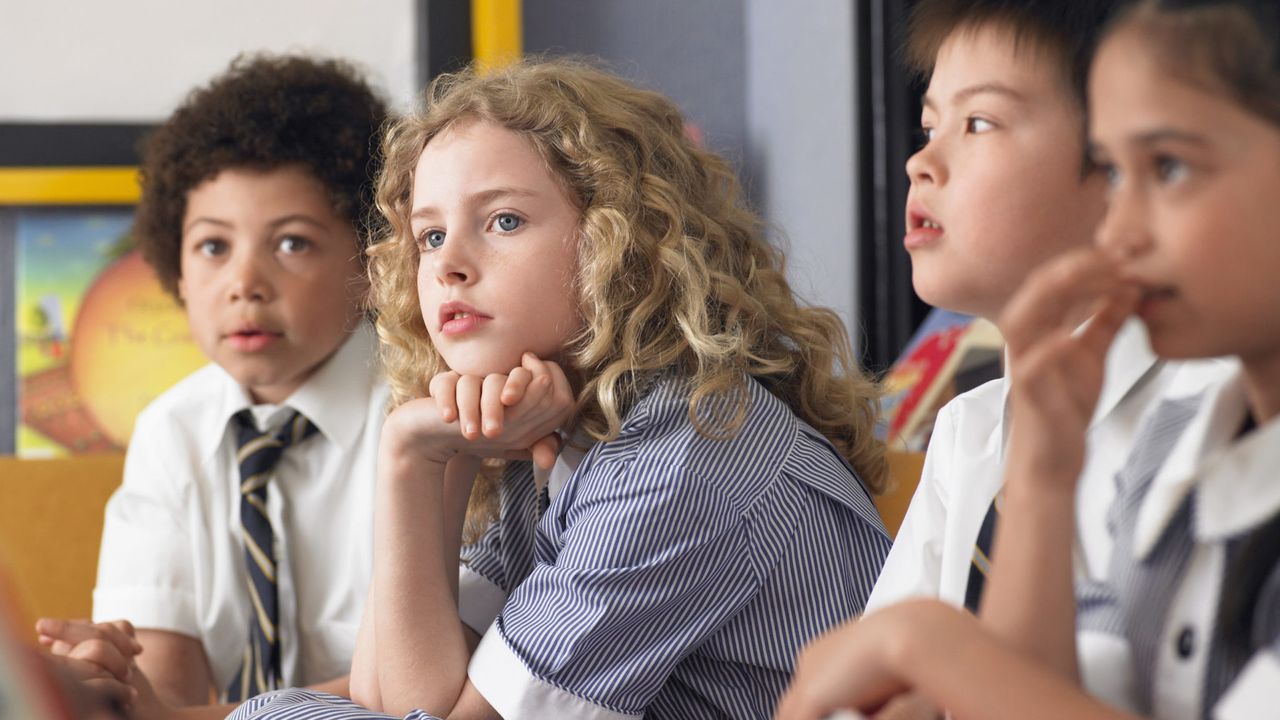 In a first-of-its-kind study published in Scientific Reports, machine learning researchers at Gradient Institute, working in partnership with psychology researchers at the Australian National University, have found significant evidence for causal links between students’ self reported well-being and academic outcomes.

The complexity and amount of data on students and school factors used in the study required state-of-the-art Causal Inference methods incorporating machine learning to be used for the analysis. 140 background factors were controlled for in order to isolate the effect of self reported well-being on test outcomes from other known causes, such as socio-economic factors. A study that involved such a large quantity of control factors could not have been performed as effectively using existing statistical models.

By using machine learning techniques for causal inference, clear evidence supporting a causal relationship between students’ well-being and academic performance has been established for the first time. In particular, students with higher self-reported well-being scored higher on a subsequent standardised national test (NAPLAN) 7-8 months later. Digging deeper, it was found that the primary driver of this relationship was self-reported depression, which negatively affected later NAPLAN scores.

As the article concludes, “This research provides compelling evidence that promoting youth well-being and students’ current (and future) performance are perfectly synergistic goals. In particular, protecting youth from depression can create a path towards better school performance and its associated benefits for the individual student and national prosperity.”