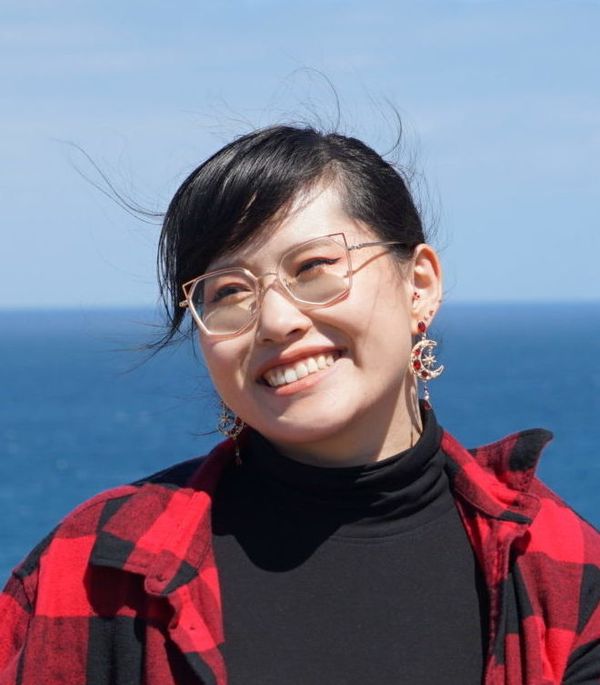 Yaya has a degree in Software Engineering (Honours) from The Australian National University, with a focus on Human-Centric Computing.

During her university, she undertook several college leadership roles, was an academic tutor for five subjects in computer science, and was employed as an intern at Google Australia. She then took on the role of user researcher and then business analyst in the Australian Public Service, focusing on generating user-centric outputs to address Whole-of-Government and agency needs.

In her Senior Consultant role at Gradient, Yaya uses her skills to engage with clients, raising awareness about ethical and responsible use of artificial intelligence. Yaya has always been driven to help people through technology. During early high school, she developed a prototype wheelchair control system using LEGO robotics to assist a man with complete quadriplegia from rural Tasmania. While in Grade 9 she wrote a paper on the project and it was accepted for the 4th Biomedical Engineering Conference (BMEiCON) in Thailand in 2012.

She was sponsored to present her work to schools and audiences across the country, was featured on the ABC 7:30 Report, and was a speaker for Parliament during their Science Meets Parliament campaign. She was also the recipient of the Pride of Australia Award for Young Leader (Tasmania) and was a finalist for the Young Australian of the Year Award in 2013, amongst other accomplishments.

Since then she has been a passionate advocate for bridging the gap between understanding technology and the people who use it, as well as the inherent ethical issues posed by either side. Outside of work, Yaya likes to think of herself as an all-rounder hobbyist. She enjoys reading about Greek Mythology, playing Dungeons & Dragons with her friends, and dances as a member of an all-female street dance crew called Fries Before Guys (FBG) from Canberra, Australia.