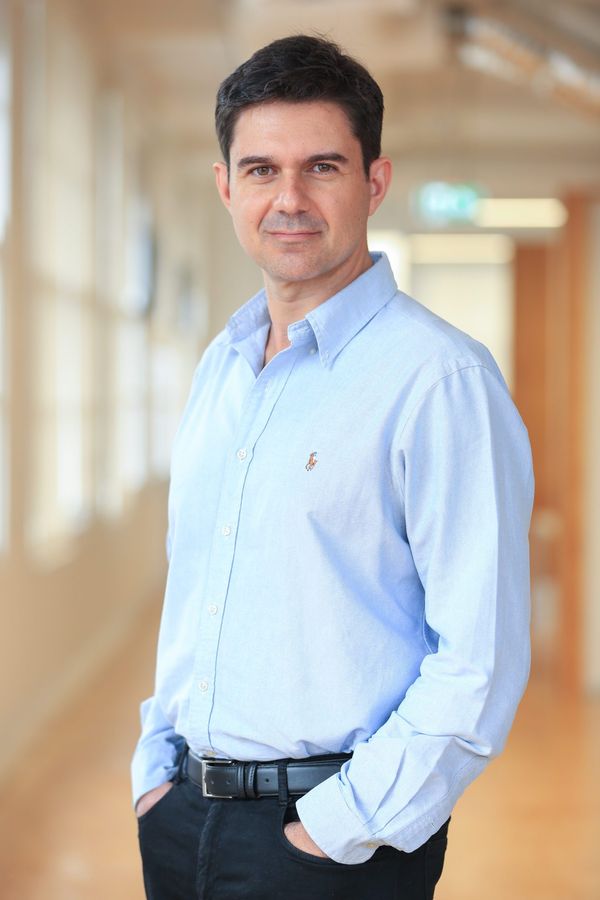 Tiberio has spent over 20 years working on machine learning in numerous roles as a student, researcher, academic, entrepreneur and practitioner. He started his research career in theoretical physics as an undergraduate, following with a degree in electrical engineering and a PhD in computer science.

He has published extensively in top-tier academic journals and conferences in machine learning, graduated numerous PhD students, and collaborated widely with researchers from across the world. He held research positions in Brazil, Canada, France, and Australia, including adjunct academic appointments at the ANU, UNSW, and University of Sydney. He spent 10 years at NICTA (now Data61), where he worked as a researcher, research leader, and research group manager in the machine learning group.

In 2019 Tiberio helped establish Gradient Institute to advance ethics and responsibility in the use of AI.

Tiberio is the Chief Scientist of Gradient Institute, an Adjunct Professor at UNSW, an Honorary Professor at the ANU, and an advisor for the OECD on AI.